Below is the list of tribute artists who will be performing at the 2020 Logan Brinson Elvis Festival. The list will be updated as we finalize the lineup. We consider each and every one of them to be a part of the LBEF “family” along with the staff, volunteers, spouses and, most importantly, the sponsors and attendees. All of us working together made last year’s festival a special time and we will continue the magic this year with another great group! 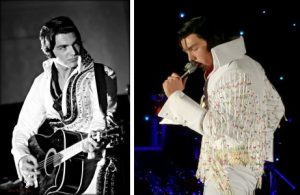 We welcome back Jeff Krick, Jr. to this year’s festival. Jeff quickly became one of our favorites at his debut in the Ocean City festival in 2014 where he, deservedly, won crowd favorite. His performance in the Ultimate Elvis Tribute Artist competition in 2016 was spectacular and we are very proud to feature him in our show. 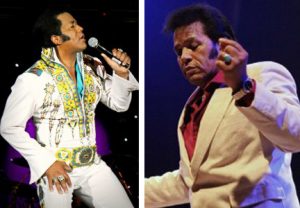 We welcome back Robert Washington this year. Robert is a big part of the reason why we are attending Elvis festivals. His performance opening up for Shawn Klush at the 2011 Poconos Elvis Festival was an eye opener and convinced me to attend the whole festival the next year. He also guest starred in the “infamous” documentary “Almost Elvis” along with our very own Irv Cass. If you haven’t seen the movie yet, you really need to give it a viewing. Robert’s James Brown tribute is so energetic I get exhausted just watching it. I know you will enjoy it as well. 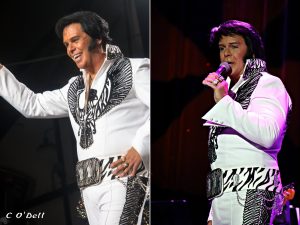 You would be hard pressed to find nicer people than Dan and his wife Christine. Dan makes his rounds at many of the big Elvis Festivals throughout the year and recently took first place at the Lake George Elvis Festival in the 70’s non pro division. Anyone who attended the show last year will remember Dan in the Blues Brothers set. Dan will be doing an Elvis “unplugged” set similar to Ted Torres’ set from the 2017 Logan Brinson Elvis Festival. I know you will enjoy Dan’s performance as much as we have over the years. 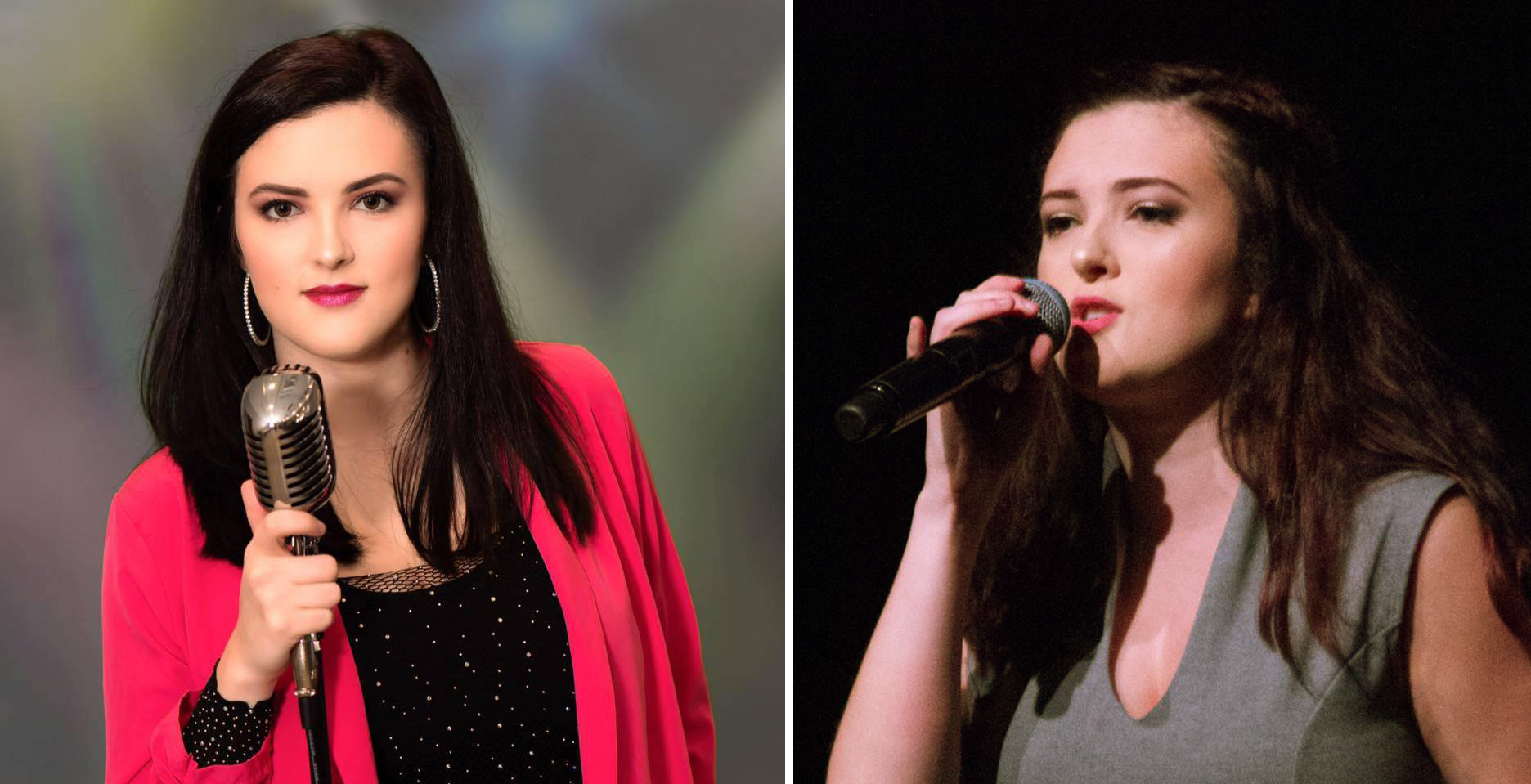 This will be Dana’s first time at the Logan Brinson Elvis Festival. Dana has been part of the Elvis Festival family for some time and, in addition to performing some country acts, she has a fabulous Ann Margaret tribute. Dana will perform in the set dedicated to Logan as well as a female country set. We are thrilled to welcome Dana to the LBEF family. 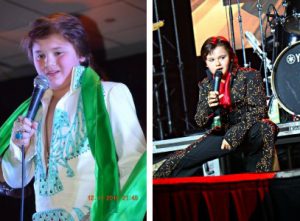 Benjamin is the winner of the 2017 & 2018 Lake George Elvis Festival Youth Division. His performances have improved dramatically since we first watched him at our 2016 festival. He has a few surprises for us again this year. We are very proud to feature Benjamin at our shows and look forward to watching his progress. 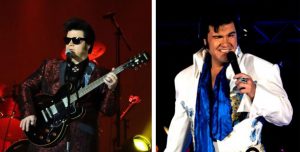 We welcome back another of our favorite performers! Jesse has one of the best voices of any tribute artist. He is definitely one of my favorite Elvis Tribute Artists. However, his Roy Orbison tribute is incredible and must not be missed. I tell everyone who asks – if Roy Orbison was still alive and entered a Roy Orbison tribute contest with Jesse, I wouldn’t be surprised if Jesse won. He’s that good. He hits the notes that nobody else can. I am thrilled to have him back again for our festival. 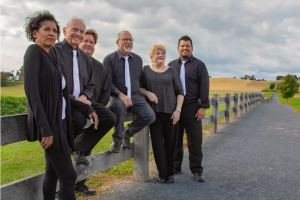 The fantastic Elvis tribute band – The Spin-Outs will again be backing all of the performers at this year’s festival. We received nothing but wonderful compliments about the band after last year’s debut. All of the members have become friends and we are proud to have them return for Logan’s show in 2020.

Some of the photography by the lovely and talented Eva Brand